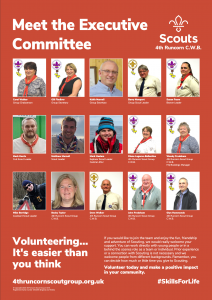 As per the partnership agreement between 4th Runcorn Scout Group and Mersey Weaver District on behalf of Cestrian Explorer Scout Unit, the Explorer Leader is invited to the Group Annual General Meeting, and Group Executive Meeting’s should it be appropriate for their attendance. The current holder of the role is Mark Haslam.

The Group Executive Committee supports the Group Scout Leader and ensures the effective administration of the Scout Group.

The Group Executive Committee aims to make sure that the Scout Group has the facilities and resources needed to deliver good Scouting in the Group. This includes:

Members of the Group Executive Committee

The Group Executive consists of some people who are members because of their role in Scouting (the ex-officio members), these are:

In addition to the ex-officio members, there are three other groups of people who may be members of the Group Executive:

The membership is set up this way to ensure that the interests of the Group Council and the Group Scout Leader are represented, and balanced. The co-opted members are often used to bring particular skills into the Executive Committee, perhaps because of a particular project that is being undertaken or task that is being tackled.

Ideally there should be a parent from each Section in the Group on the Executive Committee.

All members (ex-officio, elected and co-opted) are Charity Trustees of the 4th Runcorn Scout Group which is registered as a non-profit making charity with the Charity Commission for England and Wales.

Anyone interested in getting involved in the Executive or supporting the group can register there interest by clicking here. 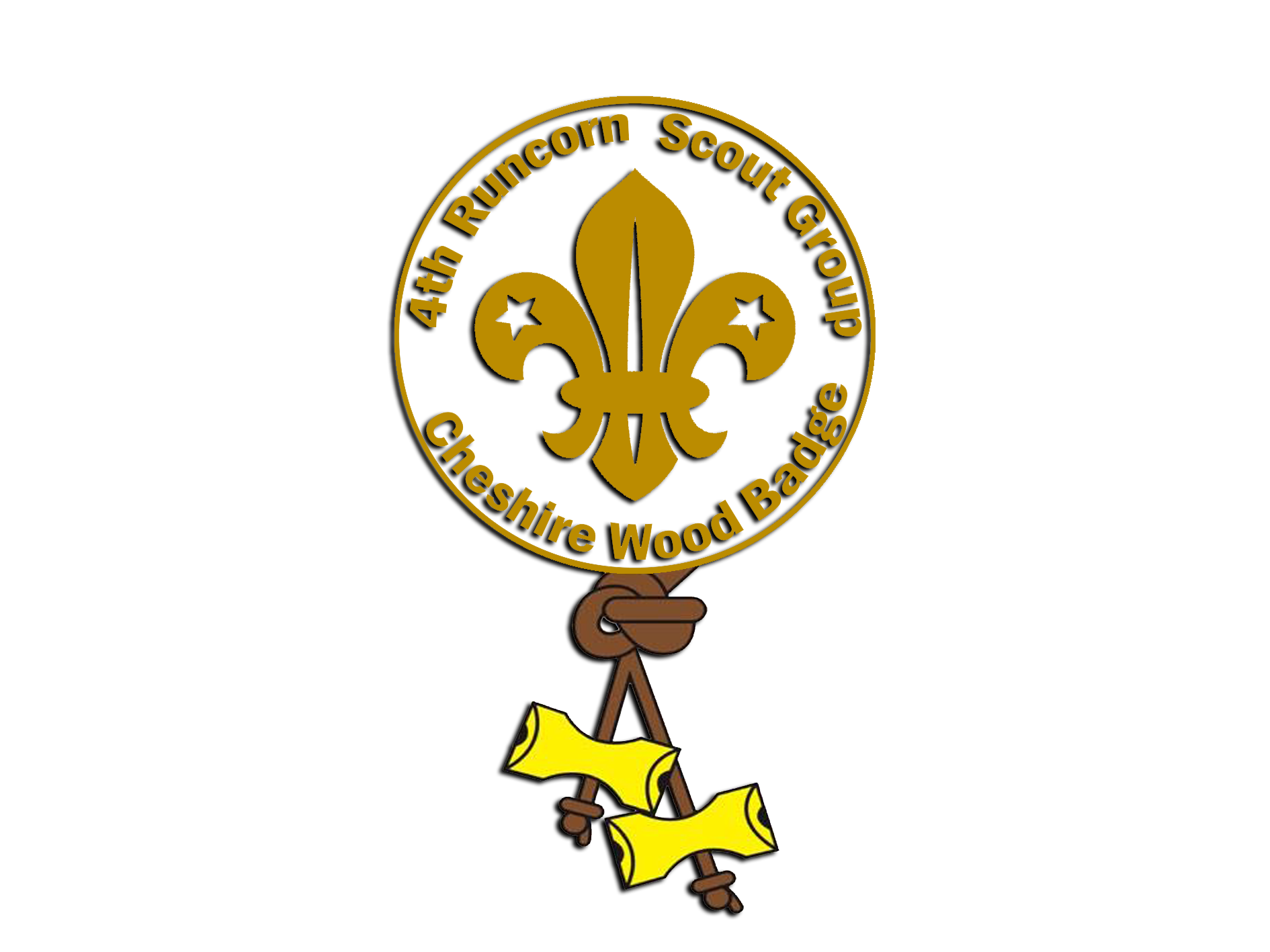